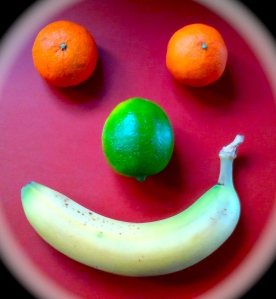 I could try
rhyming orange,”
said the dancy one,
young and bodacious.

Going west from Porridge,
he tried sponge.
He cut out his tongue,
showed rare courage,
ranged “far and wee.”

Eventually (it was 1953),
he moved to Orange County,
where he arranged his cottage
with books near the sea
and a view of an orange tree

to inspire and reveal
poems of orange, and once a year,
he would renew his vowels
and give his countenance
a rest.

Sure he was mocked
and called deranged,
but the truth of his trial,
the pip of its opulence –
he’s still happily appealing.