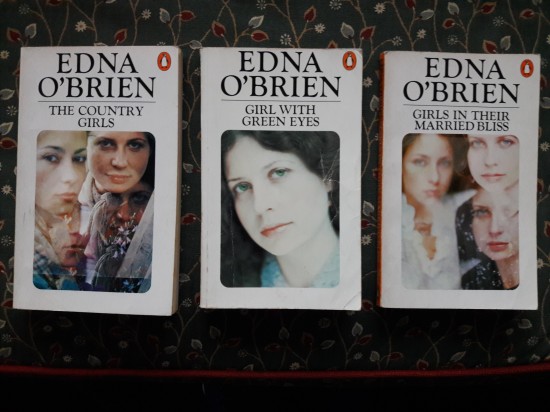 Edna O’Brien’s “The Country Girls” is the first in the trilogy telling the life and times of Kate and Baba, two girlfriends from country situations who get to the city trying to move away from the tangled mores of Irish family, church, education, and politics of the mid twentieth century. The second in the trilogy […]

When Richard Ellmann wrote his Library of Congress lectures in the early 1980s on four Irish writers (Wilde, Yeats, Joyce, and Beckett), later issued in book form under the title Four Dubliners, Beckett was still living (barely; he died 18 months after the book’s publication). Most of Beckett’s work comes after WWII, work that often […]

Framed within the foreshadowing of an Irish griot’s fantastic folk tales, Frank Delaney’s The Last Storyteller mixes myth with the mirth and mire of 20th Century Irish reality. The book is full of stories crisply told, characters sketched and fully drawn in telling dialog, telling about how and why and when and where certain things […]