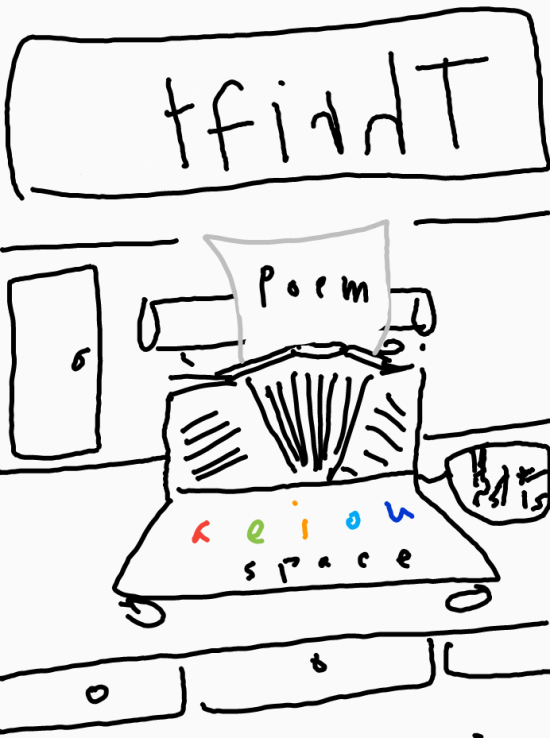 “end tatters” is now available in paperback. I don’t intend an e-book version. As indicated on the copyright page, “Some of the End Tatters pieces previously appeared, some in different form, in these publications: Berfrois; Berfrois: the Book; Queen Mob’s Teahouse; Sultan’s Seal: The Hotel Cosmopolitan; One Imperative; and The Coming of the Toads.” The […]

Amazon has reduced the paperback price of Penina’s Letters to $10.23. The e-Version is still $4.99. The photo on the left above is the e-Version cover, to the right the paperback front cover version. I’ve had no control or input into the pricing changes of the paperback. Initially, Amazon suggested a price in the range […]