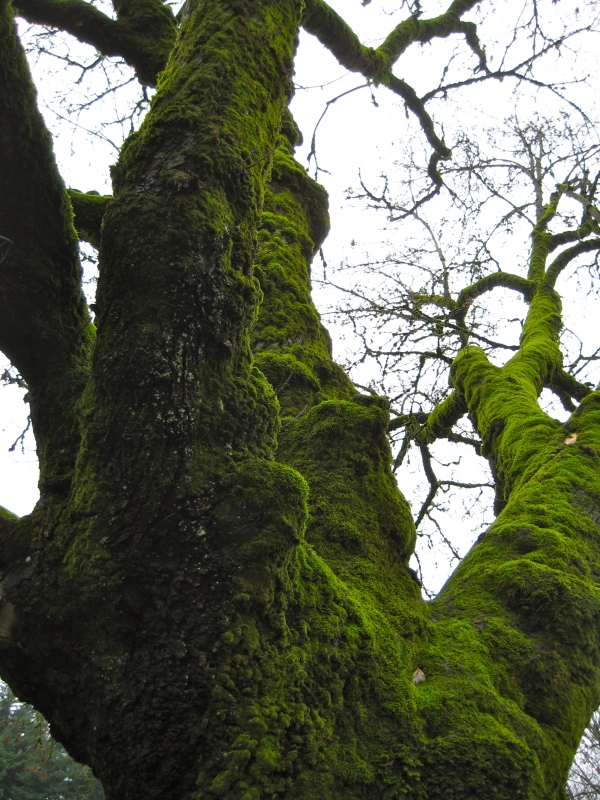 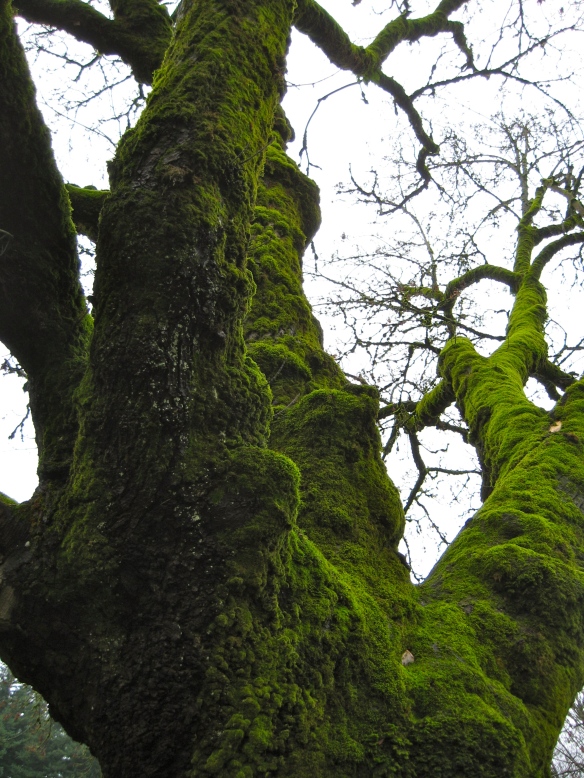 There are, some argue, two forms of life on our planet: animal and plant. It’s generally conceived that only animals have consciousness, but not all of them. When Descartes said, “I think; therefore I am,” he may have ruined possibilities for a lot of potential ams.

“The unconscious passes into the object and returns,” Robert Bly says (213), discussing Francis Ponge’s prose poem, “Trees Lose Parts of Themselves Inside a Circle of Fog” (217).

A rogue in red and yellow dress
Is knocking, knocking at the tree;
And all around our loneliness
The wind is whistling merrily.
The leaves – they do not sigh at all
When the year takes them in the fall.

The “rogue” is nature, nature falling, falling kicking, yet the wind “merrily” whistles, anticipating the irony of winter’s undressing summer, when the leaves can no longer feel. Bly would argue that the leaves do sigh, and that we can hear them sigh, if we learn to listen. But earlier, Joyce had already (XV) said:

From dewy dreams, my soul, arise,
From love’s deep slumber and from death,
For lo! the treees are full of sighs
Whose leaves the morn admonisheth.

The tree of the avenue, particularly at night, dressed in dappling neon or enamored moonlight, suggests another kind of consciousness for Joyce’s (II) trees:

The twilight turns from amethyst
To deep and deeper blue,
The lamp fills with a pale green glow
The trees of the avenue.

For in the catechism of Episode 17, “Ithaca,” in Joyce’s Ulysses, Bloom and Stephen are apparently discussing the ability of trees, or leaves, to turn toward or away from light (paraheliotropism, or tropism):

“Was there one point on which their views were equal and negative?
The influence of gaslight or electric light on the growth of adjoining paraheliotropic trees.”

The ideal photograph captures not necessarily the object, though the object must at least be attracted, or the light, which the photo must also catch, but the perfect photo snaps Bly’s passing and returning “into the object,” the epiphanic journey. This is the trick of photography, the lure. 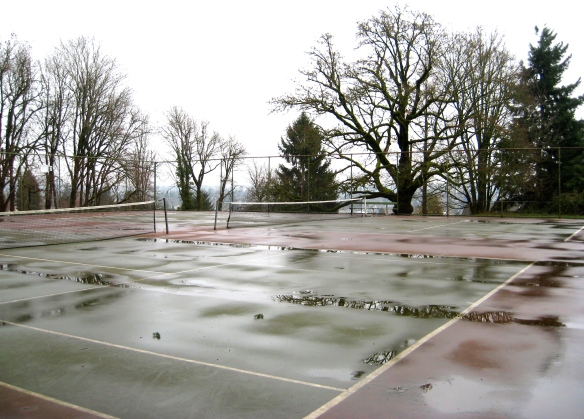 Bly says Ponge doesn’t “exploit things [objects], either as symbols or as beings of a lower class.” Yet the desert creeps closer and closer. “The union of the object with the psyche moves slowly, and the poem may take four of five years to write,” Bly says.

Pieter Hoff, talking to Burkhard Bilger in “The Great Oasis” (New Yorker, Dec. 19 & 26, 2011), says, “A seed can afford to wait. Encased in dung from a passing bird or other animal, it can survive for months without rain. If the soil is dry, it can put all its energy into sending a single taproot in search of groundwater…It can worm itself into the tiniest crack, then expand a few cells at a time, generating pressures of up to seven hundred and twenty-five pounds per square inch – enough to split paving stones or punch holes through brick walls” (114).

The desert of the human imagination also creeps, reasoning against its very nature that it is the only perspective that matters, that is aware of itself. Bly says: “Descartes’ ideas act so as to withdraw consciousness from the non-human area, isolating the human being in his house, until, seen from the window, rocks, sky, trees, crows seem empty of energy, but especially empty of divine energy” (4).

Photos in this post were taken this week in Mt. Tabor Park, in SE Portland, with a Canon PowerShot A560, set on Auto – no tricks, but the top photo was “enhanced” using iPhoto.