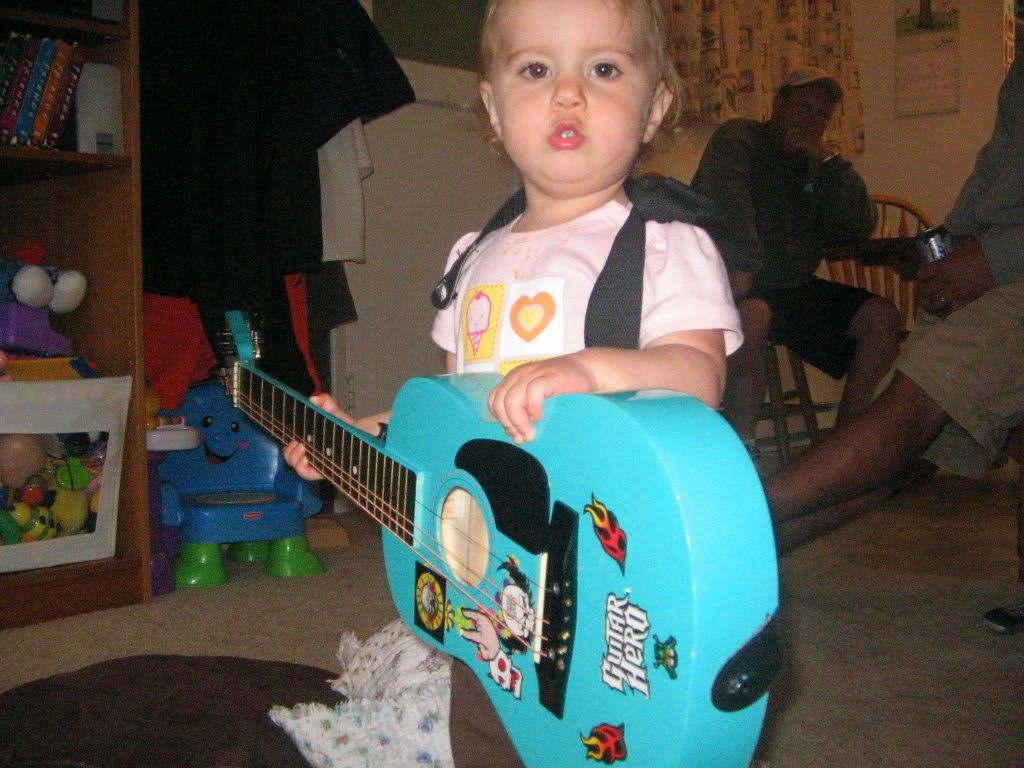 The guitar, given the day would be green, could not have been any other color. The sky would blaze orange when the guitar mixed its sounds with the day.

Wallace Stevens was not a poet born in squalor, though he would have savored the metaphor. He was schooled and trained as a lawyer and spent his working life with Hartford Insurance where he rose to be a Vice President of Claims.

One day, one of his colleagues entered his office with a book of poems Stevens had apparently written. That Stevens was a poet was not well known inside the insurance setting of his day job. He often walked to work, a route which took him through a local park, and he composed in his head as he walked. Stevens, his colleague exclaimed, holding forth his book, you’re a poet! But what does it all mean? Never mind, Stevens replied. You are far too literal.

Like houseplants, Poetry can pose dangers. A reader might contact some sort of chemical dermatological poison just by holding a book of poems in his hands. The cautious, casual reader might want to wear gloves and put on a pair of solar eclipse glasses.

Because the man with the blue guitar drifts afar:

Quote from “The Man with the Blue Guitar,” by Wallace Stevens. Pictured: A Baby with a Blue Guitar.

Speaking of guitar, I’ve struck up a live at 5 (PST) guitar gig evenings on Instagram. Random, improvised, distractions. Check it out here.

Begin typing your search above and press return to search. Press Esc to cancel.