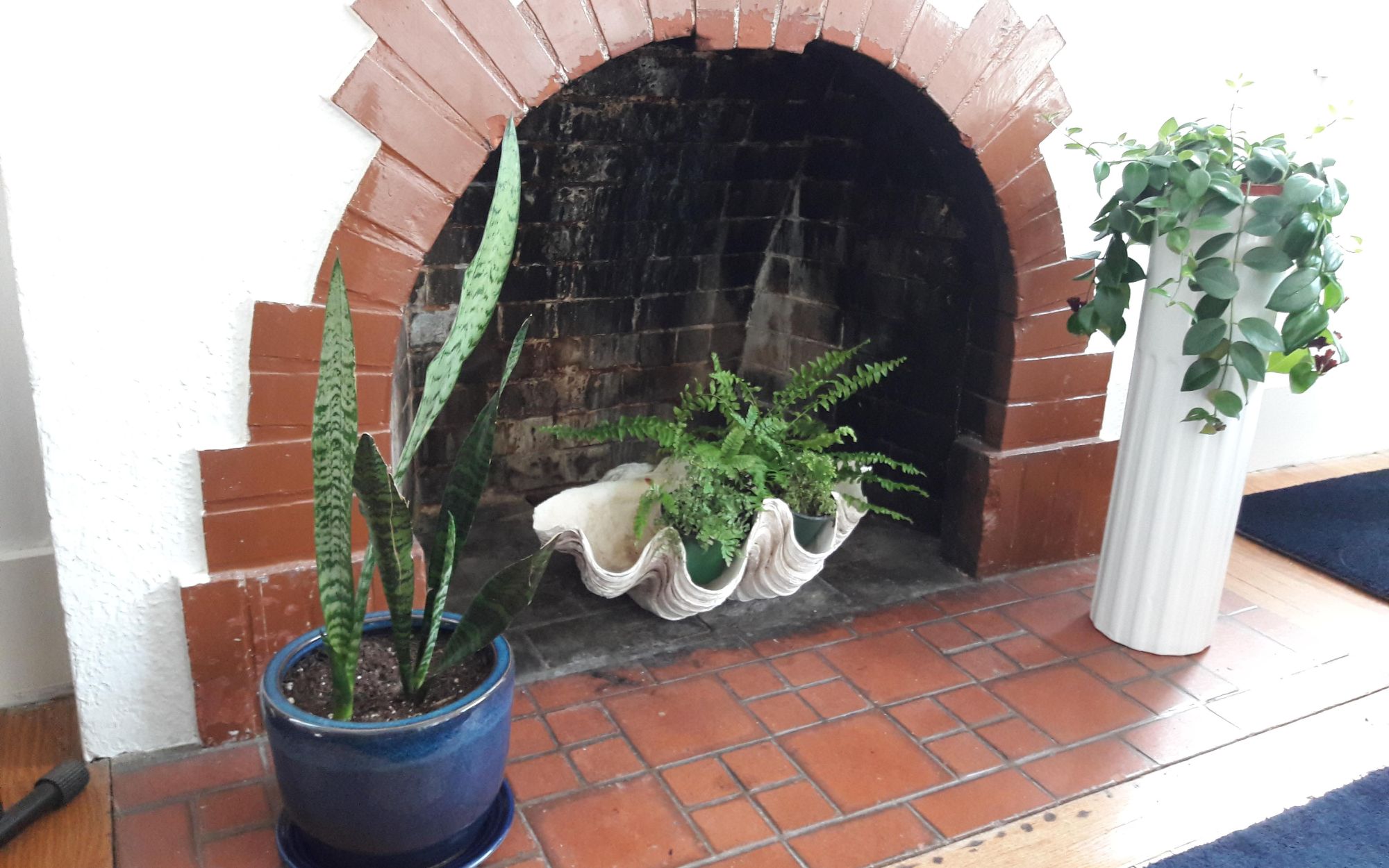 Social distancing guidelines now include no more than 10 people gathered together in one place, and, anyway, to stay home. I grew up one of ten kids. The doors and windows to our house were never locked. I never even had a key to the place. And friends and friends of friends roamed freely across the threshold, in and out. A restriction of no more than 10 at any one time might have come as a welcome rule for my parents – but they rarely objected to visitors.

I’ve lived at 19 different addresses over time, never alone, not including the room in the garage at the back of our lot my dad and I built when I got back from the army and found my digs in the house usurped by younger siblings.

But I’ve lived in the house I’m in now for 30 years. It was built in 1907 in what was then a mostly truck farming community or trolley commute from downtown Portland. The street name is now Southeast 69th Avenue, but it was originally named East View Street. A house this old comes with stories, particularly one that has been home to several households over the years. Those stories are often told by neighbors who have overlapped stays with other neighbors.

Not long after we first moved in, I was digging around in the backyard and uncovered a large clam shell. The occupants just prior to us lived in the house 12 years before we moved in. The shell, we learned from one of our old-timer neighbors, predated those years. There had been a family, lived in our house, who hosted South Pacific sailors who regularly came to port for the annual Rose Festival (the first Rose Festival Parade was held downtown in 1907). One year, one of the sailors brought the shell as a gift for the house hosts. We learned from that same old-timer neighbor that another year one of the sailors died in the house. He collapsed from a heart attack in the entry room. His name was Joe. His host would later also die in the house, in the downstairs bathroom, also from a heart attack. His name was also Joe.

Lately, homebound by local decree, I’ve increased my walks around the neighborhood, reflecting on houses. Local neighborhood lore tells of one house that was once a tuberculosis sanatorium, another that was a brothel, another that was a small barbershop, another that was a local post office. It’s not a neighborhood of any spectacular historical interest. While a few of the houses might maintain historical value, there’s no doubt that in another hundred years they will all be replaced. The clam shell might still be somewhere around, though. Maybe something still will be living in it.

Ham. Then is doomsday near: but your news is not true. Let me question more in particular: what have you, my good friends, deserved at the hands of Fortune, that she sends you to prison hither?

Ros. Then is the world one.

Ham. A goodly one; in which there are many confines, wards and dungeons, Denmark being one o’ the worst.

Ros. We think not so, my lord.

Ham. Why, then, ’tis none to you; for there is nothing either good or bad, but thinking makes it so: to me it is a prison.

Ros. Why, then, your ambition makes it one; ’tis too narrow for your mind.

Ham. O God, I could be bounded in a nut-shell and count myself a king of infinite space, were it not that I have bad dreams.