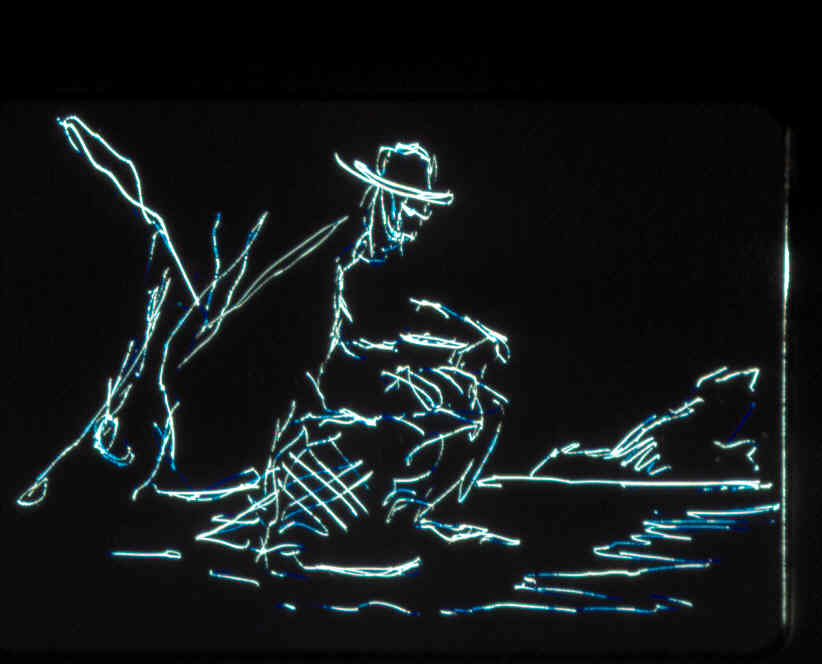 In Nabokov’s “Speak Memory,” remembrance becomes a narrator, and narrators are not to be confused with authors, even (perhaps especially) non-fiction narrators, and often not to be trusted, as memory is often impeachable. Narrators are often unreliable. To remember is to be mindful, to call to mind. The writer must silence memory, then speak.

Mindful of what? Who calls to mind? “Remember the time…,” someone asks. “Yes, the Angelus bells had just finished ringing. It must have been noon. I remember the dying echo of the bells. Not dying, falling, as if the bells were still with us, but silent, as indeed they were, and they would ring again, and that would recall dinner.” Is memory an angel come to incarnate? Memory made flesh. Well, made story, anyway. Memory is not words, has no language. Look Homeword, Angel.

Memory is partial. Fragmentary. Unfinished. Abandoned for the present. And memory is partial in the sense of being one-sided. Memory favors. What happened to the trees as the bells passed through their leaves? How did they taste, the thick iron rings? Did your ears ring through the afternoon? Could you feel the bells in your bowels? Something else called to mind. Did you touch the bells?

Memory is revisionist, as in historical revisionism. Memory is a time machine that can move in only one direction. If we were not mindful at the time, of the time, how can our later memory be accurate at all? So we put memory in the third person, and we recall instructions, how things were made and can be made again, how to ride a surfboard or a bicycle, how to write.

“At the time in question, he simply was not very mindful of what was going on around him. Still, he insisted on certain memories.” These would be memories he needed now to continue.

Begin typing your search above and press return to search. Press Esc to cancel.