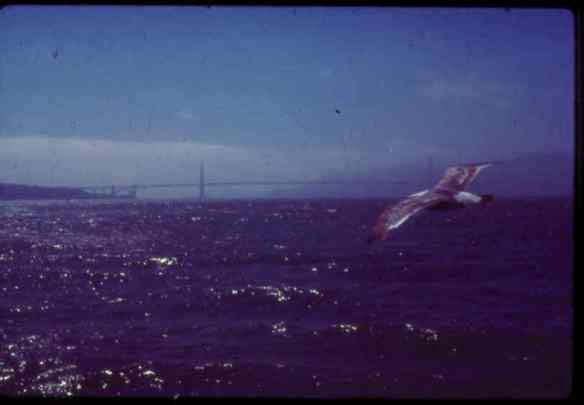 Here Joyce takes a common, neutral cliché, defrocked by virtue of its clichéd repetition (nobody ever saw anything to equal it), and gives it wings so it can take off again, renewed, refreshed. “Poetry is the foundation of writing,” Beckett says. “When language consisted of gesture, the spoken and the written were identical” (Exagmination, 11).

Just so, Thoreau, a monk amongst trees, delights in the poetry found in sounds and tries to locate the sounds in human language, and we see him building the foundation for his own writing. An example of this is found in the “Sounds” chapter of Walden.

Thoreau has heard a hooting owl, to him a “melancholy sound,” and tries to imitate the owl’s sound: “I find myself beginning with the letters gl when I try to imitate it.” And in the passage, he repeats the gl letters so that the reader, if reading for sounds, must hear his meaning: “gurgling melodiousness…,” “gelatinous mildewy stage….” “It reminded me of ghouls…howlings” (118), this last, the gl inverted. And we thus find Thoreau a polyglot at work, in at least two languages, the language of nature and the language of the human, and the combination of the two might be what Joyce meant, repeating Thoreau’s gl, by “polygluttural,” the mouth flooded with the sounds of nature.