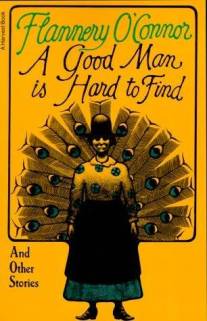 We enjoyed Gordon Marino’s recent piece in the Times, “Kierkegaard on the Couch,” about a distinction between despair and depression, the former, according to Marino, a kind of disrespect for one’s self, not accepting who one is, the latter a disease; the former our existential condition (for which Kafka said there is no cure), the latter treatable with medication and counseling.

We were reminded of John Cage: “It is not irritating to be where one is. It is only irritating to think one would like to be somewhere else” (“Lecture on Nothing,” Silence, p. 119).

Perhaps the opposite of Marino’s despair and depression distinction is found in joy and happiness. A certain kind of acceptance allows for joy, which is not quite the same as happiness. Joy, like grace, lives only in the moment; occurs regardless of where we are located; and appears like the epiphany, satori, the kick in the eye. Happiness is a kind of candy that wears off, leaving us depressed. Despair is the corollary of joy, depression the corollary of happiness.

Joy Hopewell comes to mind, a Flannery O’Connor character (“Good Country People”) who changes her name from Joy to Hulga, such is her despair. A good self is hard to find.